The countdown’s already begun for the 2019 Boat Builder Awards for Business Achievement, with nine sponsors already committing to the event set to take place once more under the starlit dome of the beautiful National Maritime Museum in the heart of Amsterdam on November 19. Raymarine, headline sponsor since the awards’ inception five years ago, has announced that it will be renewing its commitment to the showcase event for at least the next two years, signing up as headline sponsor for 2019 and 2020.

“We are very proud of our association with the IBI Boat Builder Awards and to have remained title sponsor since they launched in 2015. We are delighted to continue our commitment to this prestigious, global event, which celebrates the outstanding achievements of the boat building industry. Innovation plays a key role and the awards provide the perfect platform to recognise both companies and individuals that continuously strive to push boundaries. They are an inspiration and their contributions are deservedly recognised,” said Grégoire Outters, Vice President and General Manager of FLIR’s Maritime segment.

Fusion and Dometic join the list of industry partners that have helped make the awards one of the biggest nights in the leisure marine calendar; the audio specialists will again sponsor the award for Innovative On-Board Design Solution, while Dometic lends its name to the Innovation in a Production Process award category.

The Lifetime Achievement Award, accepted by Group Beneteau’s Annette Roux in 2018, will again be sponsored by Side-Power.

“The Boat Builder Awards for Business Achievement, organised jointly by IBI and METSTRADE, have signalled themselves out as one of the best and most enjoyable networking events in the industry calendar,” says IBI Editor and chair of the Boat Builder Awards judges, Ed Slack. “The awards are about recognising the very best in our industry, something that’s only made possible through the continued support of our sponsors, many of whom have been with us from the very start. With their backing we aim to take the awards to another level still, with BBA 2019 promising to be the most dazzling yet.”

Nominations will open in the spring via the awards website. Further details about the award categories, judging criteria and nomination process, can be found at www.boatbuilderawards.com.

A handful of sponsorship opportunities remain. Interested parties should contact Philip Pereira (philip@ibiplus.co.uk) as soon as possible to not miss out on becoming part of one of the industry’s signature networking and socialising events. 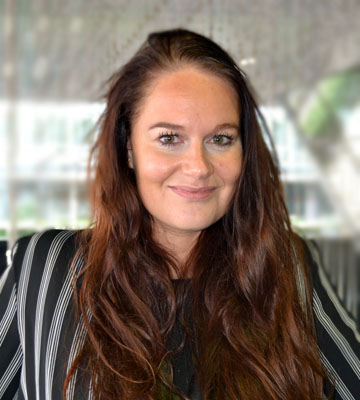