“I started sailing when I was very young. My grandparents lived near a lake, where I had a small sailing boat. Even when I was just 15 I knew that I wanted to build and develop high-performance racing yachts. After winning the ‘Cape to Rio Ocean Race’ in 2003, covering the 7,000 nm in 20 days, I decided I wanted to be faster. Much faster. So in 2004 I founded G-Force Yachts to build and develop the X-Treme 37, designed by the Reichel/Pugh yacht design studio. We designed the brand new X-Treme 32 with them too. In 2006 we competed again in the ‘Cape to Rio Ocean Race’, in X-Treme 37, a relatively small boat. We won - and this time we completed the course in just 16 days! And now I want to win it in 12 days with the new X-Treme 32.”
That’s the story told by Jeroen Wats, a boat designer and sailor with very clear ideas.

Built to fly over the waves

X-Treme 32 was conceived and built to fly over the waves. The idea was to design a very high-performing boat, taking the handicap system into account: the handicaps change frequently, and can reduce a racer’s lifespan. “I wanted to make excitement and performance the priority, and only after that think about TCC and GPH.” Well, he certainly succeeded. The boat has a TCC of 1.164 and a GPH of 520.3 That might seem a lot for a 32' racer. But she isn’t just fast, she’s very fast indeed and demonstrates performances never before seen for a fixed keel monohull.

The helm is made of pre-preg carbon fibre with an epoxy foam core. 7075 T6 aluminium was used for the keel, with a lead bulb. The mast and boom are made of carbon fibre. Inside, the X-Treme 32 is very Spartan, but the boat was designed to travel as fast as possible, not to tack between the Mediterranean’s most glamorous ports or to sail from one Caribbean mooring to another.

The hull was designed to reduce the wetted surface to a minimum in the event of the boat listing slightly, and to increase its stability if it does. Another key design concept was to optimise and facilitate the work of the crew. As Jeroen says: “With the 32, the ‘Cape to Rio’ will be a ‘happy sleigh-ride’ - across the ocean.”

One thing is certain: the X-Treme 32 should be viewed as a ‘workshop’ boat. Indeed, leaving aside its competition results, it will be interesting to see, from a technical perspective, how the different materials used to build this ‘flying’ yacht have interacted. 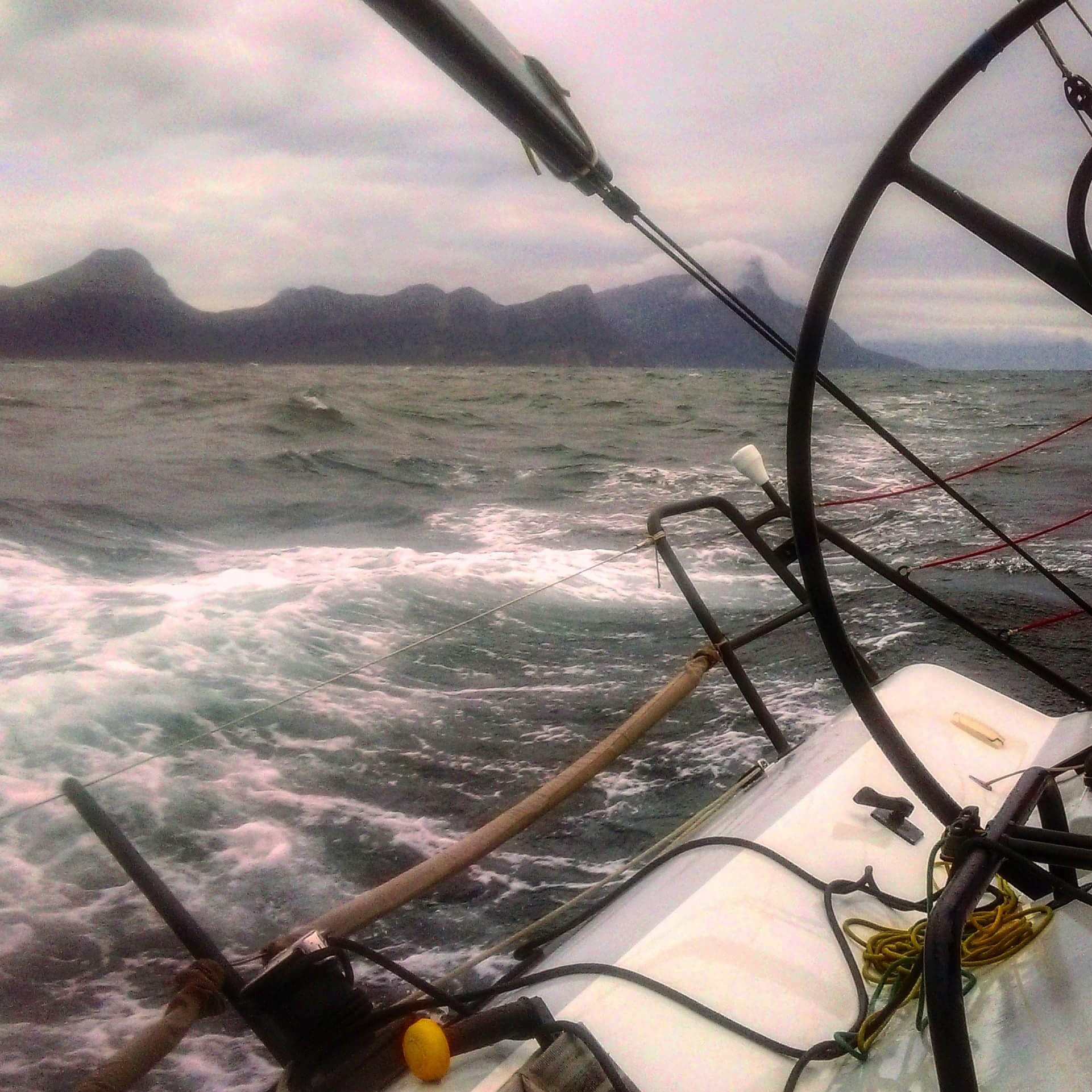 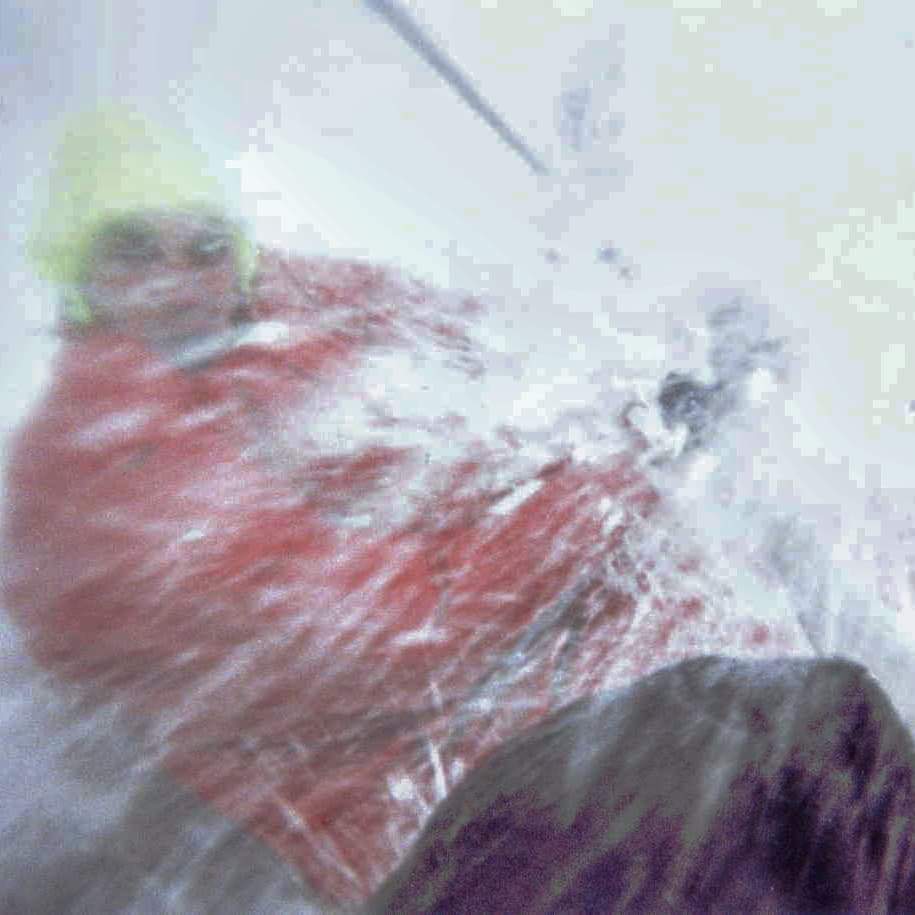