The METSTRADE Exhibition Committee is an advisory board that consists of executives of exhibiting and visiting companies who act as the voice and trend watchers of the global leisure marine industry. Established in METSTRADE's inaugural year 1988, many respected industry leaders have been part of the committee and have been major contributors to the successes of the METSTRADE Show throughout the years.

VIEW ALL MEMBERS OF THE METRADE EXHIBITION COMMITTEE

Responsibilities of the METSTRADE Exhibition Committee

Every committee member primarily has an advisory and informative role and will be consulted for a variety of (strategic) issues which are expected to have impact on METSTRADE Show and its concept. Topics that are typically addressed:

Three times per year the committee convenes to brainstorm, review and discuss these current and future matters.

The committee's members are invited by Amsterdam RAI, and appointed by the METSTRADE Exhibition Committee, each January a current member steps down after serving the committee for 6-8 years, and a new member is welcomed every year. The committee is chaired by the Director Maritime, and is accompanied by the METSTRADE exhibition managers. ICOMIA and its members are represented via their Secretary General, who has a permanent seat in the committee and in addition, 5 to 6 exhibitors represent a variety of segments within the equipment manufacturer market. New members are appointed by RAI Amsterdam, with the approval of the remaining committee members. The term of membership is 5 to 6 years and subsequently every year part of the committee changes.

Members of the METSTRADE Exhibition Committee 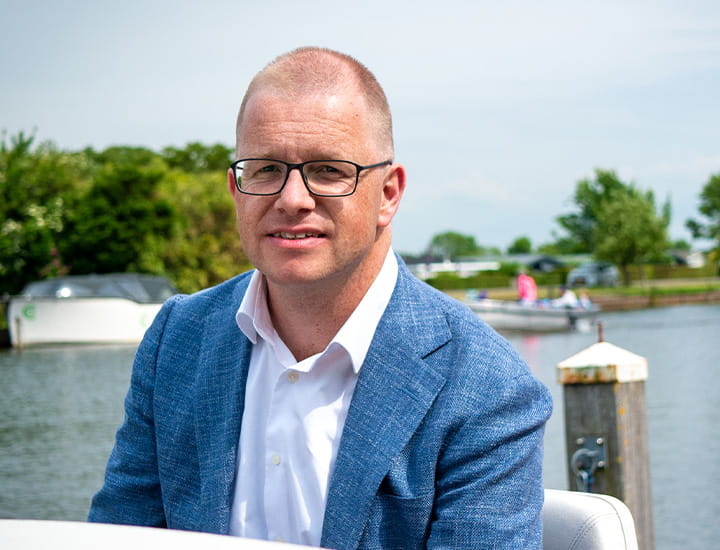 As the director of the METSTRADE Show, Niels Klarenbeek is also the chair of the Exhibition Committee. With more than 15 years of professional experience in various international trade fairs in RAI Amsterdam, Niels started as director METSTRADE in 2020. Prior to his current role, Niels has been in the lead of Rematec, a portfolio serving the automotive parts remanufacturing industry with tradeshows in Amsterdam, Las Vegas and Guangzhou. Niels has been an avid water sports enthusiasts for years and loves to sail on the Frysian lakes in his spare time. 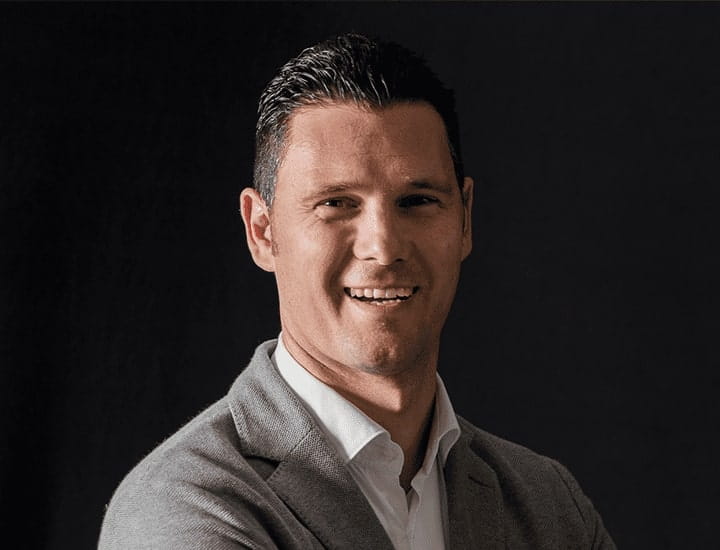 Gianneschi Pumps and Blowers is a family owned business and, together with his brother Cristiano, Alessandro represents the second generation of the company management. The company was founded by his father Luigi Gianneschi. Alessandro joined the company in 1997 and has been present at METSTRADE for the past 20 years. Since he joined the company he has spent lots of time in sales and marketing activities and developing the export network. 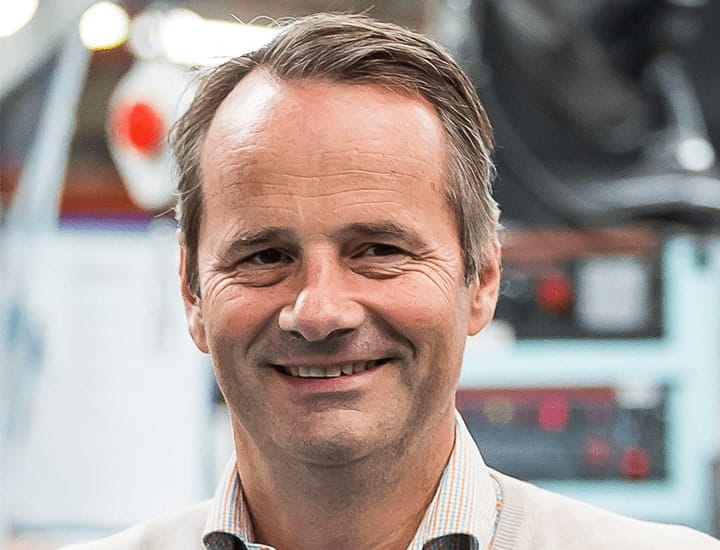 Antoine Thomas took over ENO, a centenary company leader in galley equipments for boats, in 2003 with a partner and together they hold 67% of the capital. He is in charge of the business development and as well sales & marketing for the group (ENO and F0RCE10). He has been working a lot to increase the international availability of the brands for both OEM and aftermarket. Before he worked at Coca Cola Enterprise for 10 years in France and Europe in both operations and sales in senior management positions. Antoine lives in La Rochelle (France), with his family, not far from the factory. Antoine and his family are great fans of sailing. 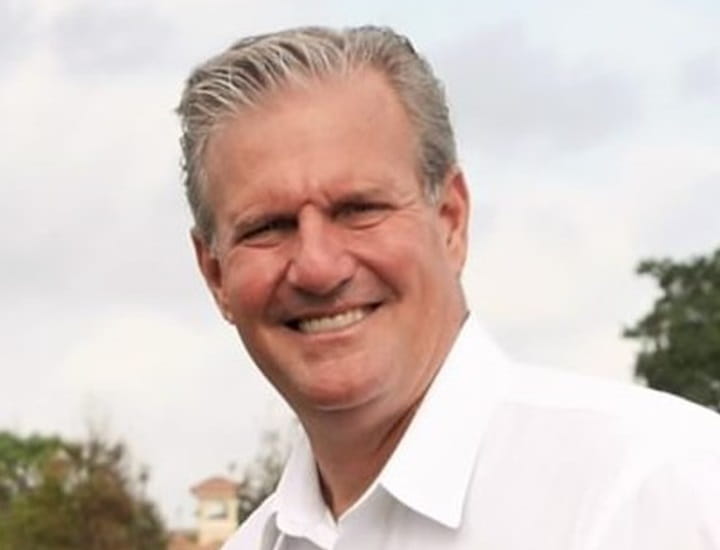 Bob Rudolph is the Vice President of International Sales for MTI Industries (USA). He grew up working in boat yards and worked as a mechanic, travel lift operator, service writer and captain. Previous to starting his work at MTI Industries, he worked as a manufacturer’s representative for companies such as Icom, Xantrex, Vetus, Edson, Poly-Planar and many more. Currently, his work includes working with many American Boat manufacturers to incorporate certain products into their builds. With his experience in many different jobs, Rudolph believes he can lend a perspective of many facets of the marine segment. 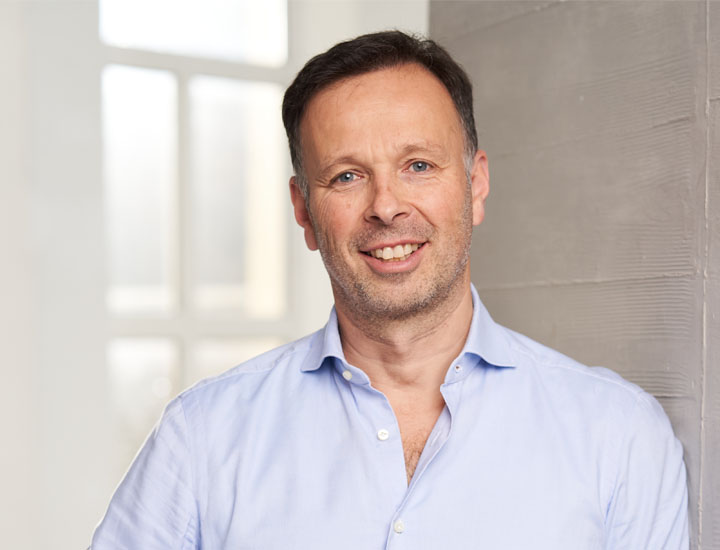 Christoph Ballin is Managing Partner at OSCAR Navigation, the leader in artificial intelligence and machine vision on the water. Combining camera technology with machine learning. In addition, Christoph is Co-Founder and serves as a Board Member for iOX Mobility. Founded in 2021, iOX Mobility develops and realizes radical innovations for electric mobility on the water. Prior to his current roles, Christoph was Co-Founder and long term CEO for Torqeedo, the leader in electric mobility on the water. Under his leadership, Torqeedo pioneered ground breaking innovations and established electric propulsion in the marine industry. Christoph started his career as a consultant and project manager for management consulting firm McKinsey & Company. His educational background includes a Master of Business Administration and a PhD from Otto-Friedrich Universitaet Bamberg. 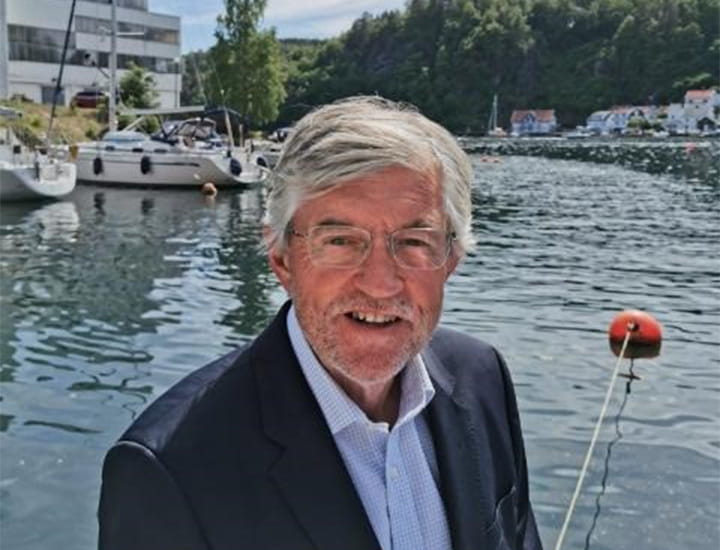 Geir H Soraker has been the CEO of Ertec AS since 1991 and shareholder in the mother company. He grew up in Tvedestrand, a small town on the south coast of Norway and has always had great interest in boats. Previous to starting his work at Ertec, he worked at Windy Boats and from start at Golar Metal, supplier of boat windows since 1963. In Ertec he is directly involved with many of Ertec`s customers and the development of new products and processes. He was for many years members of the board of directors of NORBOAT. 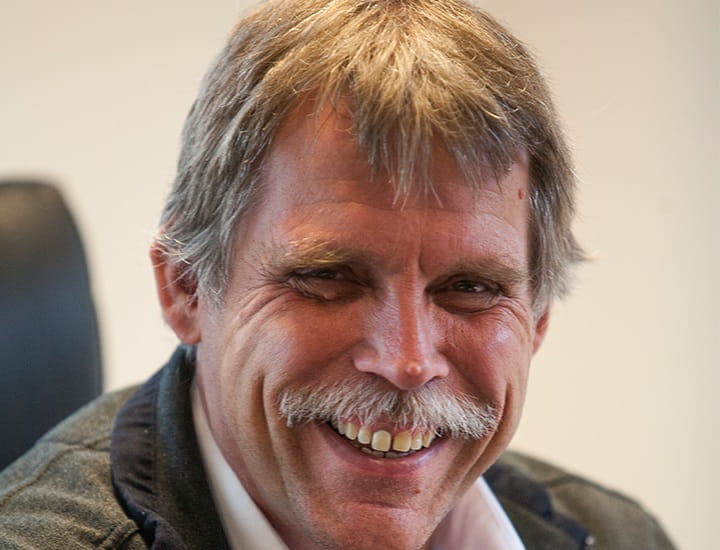 Leo Stam has been director and owner of Hydrosta bv for over 20 years and he started his career in this family company. Due to his engineering skills he has been able to expand the product range of Hydrosta. In addition, he is an excellent sparring partner as he knows the ins and outs of marine drive and control systems. Hydrosta is basically a hydraulic company and beside service other markets the company specialized itself mainly in marine equipment for more than 40 years. In the last decade it developed also a new range of Electric and Hybrid systems special in the mid-range power propulsion solutions. 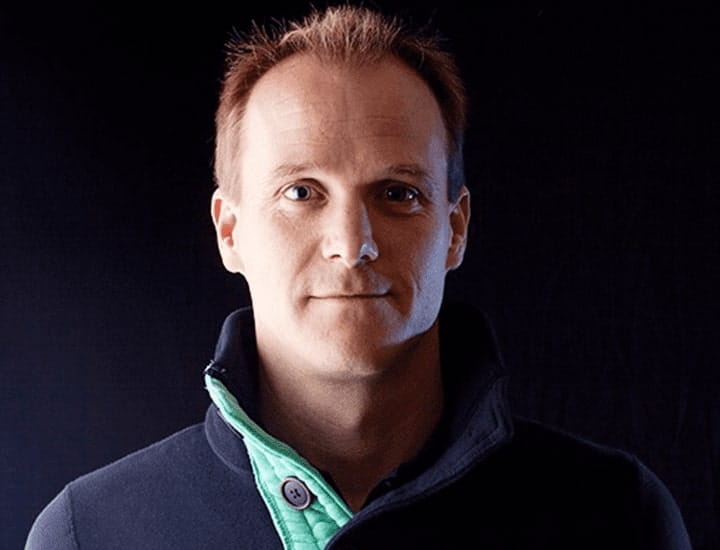 Tom Reed is the owner and CEO of award-winning outdoor technologies company Scanstrut Ltd and its USA subsidiary Scanstrut Inc. Designing and manufacturing highly innovative products that enable the use of technologies in the Marine, RV, Agriculture and Outdoor Spaces sectors, Scanstrut exports to over 40 countries and was the overall winner of DAME in 2017. Tom is an experienced inshore and offshore sailor and has competed at European and World Championship level. “Our company has exhibited at METSTRADE since its very earliest days and I’m delighted to be involved and hope I can bring some new ideas and experience to an already highly successful event." 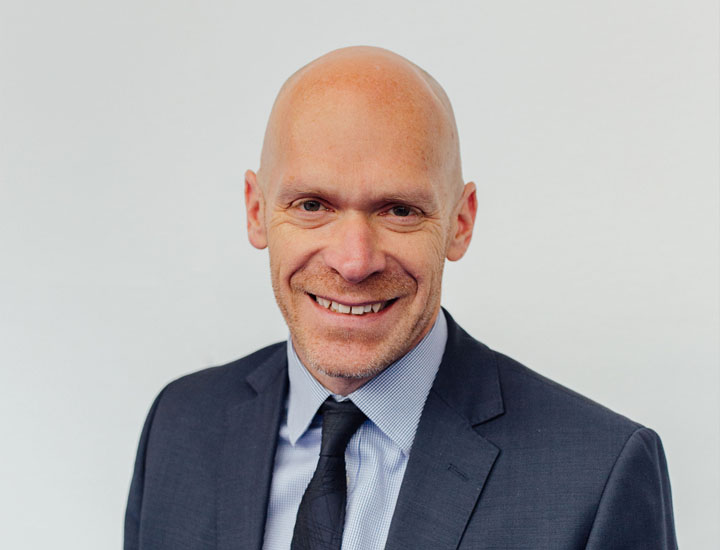 The International Council of Marine Industry Associations’ (ICOMIA) Secretary General, Udo Kleinitz, holds the German master craftsman qualification in boatbuilding, which he obtained during the 15 years working in yards at the lakes in the Munich area. In 2008 Udo relocated to UK after being appointed as Technical Manager at ICOMIA - a post he held for five years, before leaving to join British Marine as Head of Technical Services. In 2015 he returned to ICOMIA in the role of Secretary General. ICOMIA brings together national marine industry associations in one global organisation and represents them at an international level, presenting a strong and united voice when dealing with issues challenging the marine industry.